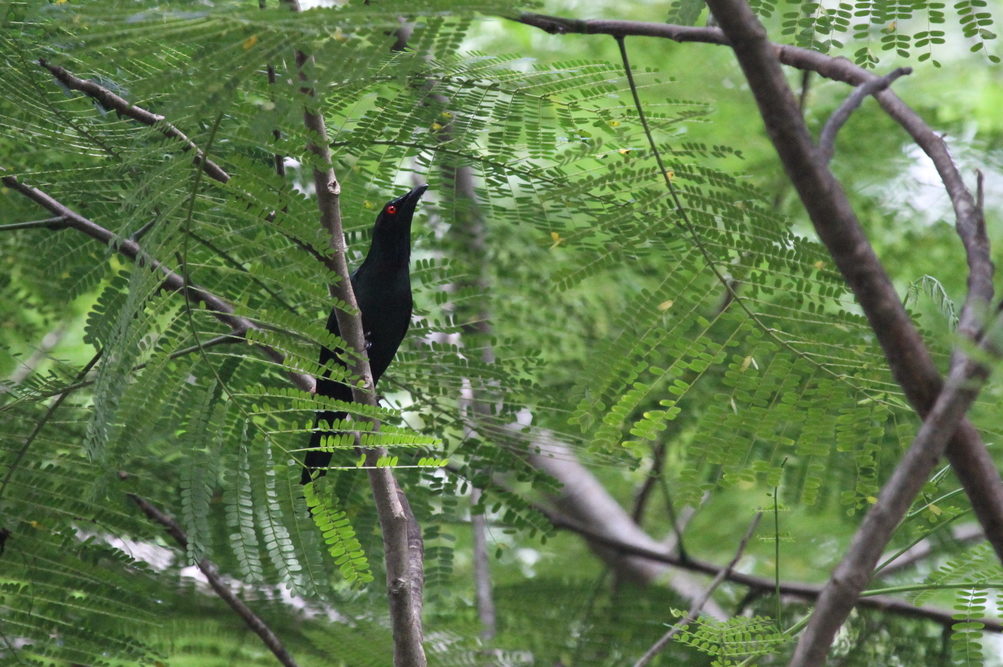 The rainforests of Papua New Guinea are home to one of the richest bird populations in the world. But many are threatened by logging and palm oil farming.

Now, a team of researchers led by Edith Cowan University have surveyed the PNG island of New Britain to see how the bird population is faring.

The good news: several bird species, like the Blue-eyed Cockatoo, were found to be doing better than before.

The bad news: the researchers saw only a few New Britain Kingfishers, and some vulnerable species, like the New Britain Bronzewing, Golden Masked-owl and Bismarck Thicketbird, were not seen at all.