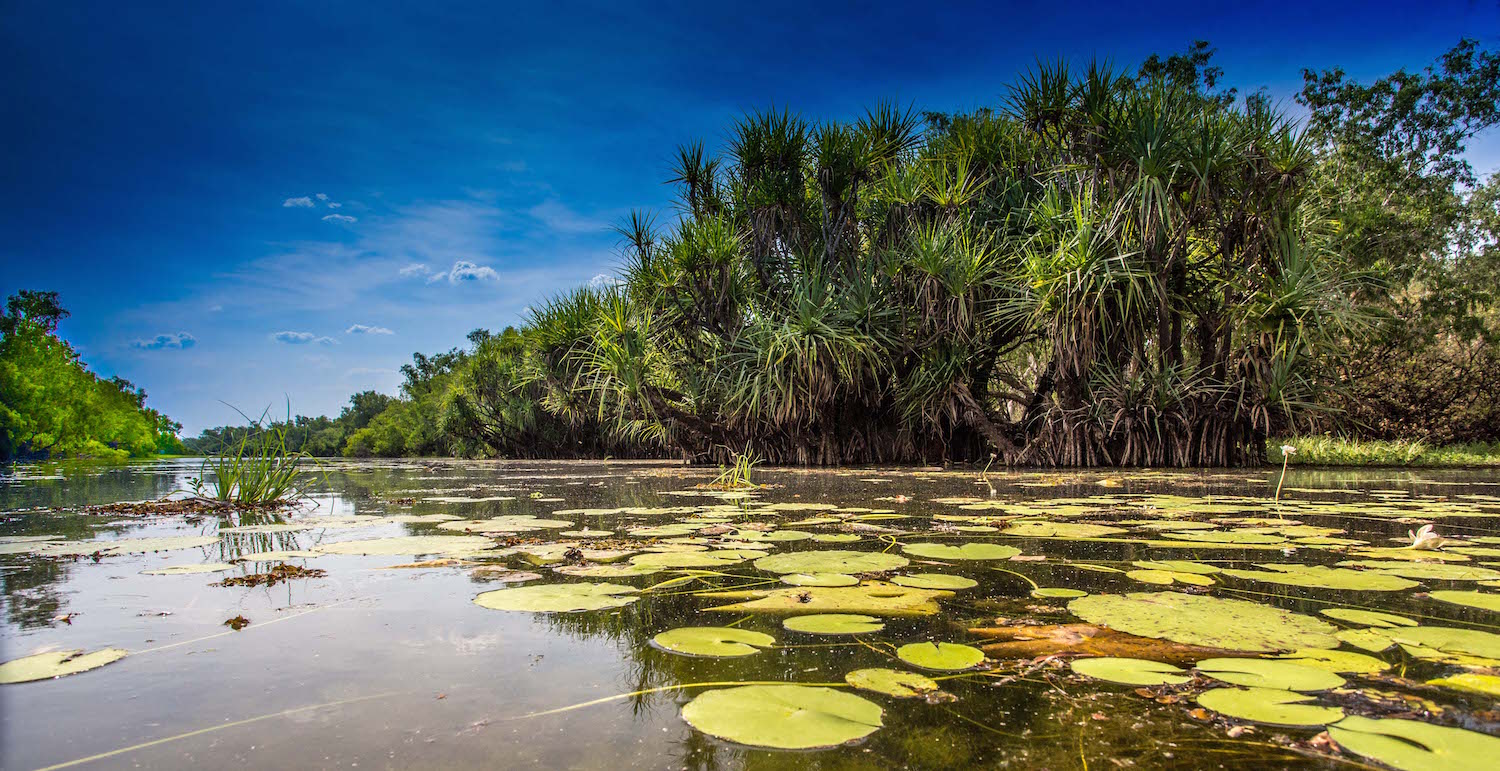 Invasive species are a global threat to biodiversity, but here in Oceania they are particularly problematic; invasive vertebrates and plants have caused 75% of all terrestrial vertebrate extinctions on oceanic islands. There is often a limited understanding of the biology of emerging invasive species, but delay in action may result in escalating costs of control, reduced economic returns from management actions and decreased feasibility of management. Therefore, spread models that inform and facilitate on-ground control of invasions are needed. Two new papers caught our eye on modelling invasive species distributions and spread in data limited situations.

Tara Martin and colleagues demonstrate the benefits of Bayesian Networks (BNs) for projecting distributions of invasive species under various climate futures, when empirical data are lacking. They use the introduced pasture species, buffel grass (Cenchrus ciliaris) in Australia as an example and employ a framework that combines expert knowledge and available empirical data to build a BN. The framework models the susceptibility and suitability of the Australian continent to buffel grass colonization using three invasion requirements; the introduction of plant propagules to a site, the establishment of new plants at a site, and the persistence of established, reproducing populations. Their results highlight the potential for buffel grass management to become increasingly important in the southern part of the continent, whereas in the north conditions are projected to become less suitable. With respect to biodiversity impacts, their modelling suggests that the risk of buffel grass invasion within Australia’s National Reserve System is likely to increase with climate change as a result of the high number of reserves located in the central and southern portion of the continent.

Vanessa Adams and colleagues developed a spatially explicit, individual-based spread model that can be applied in data-poor situations to model future spread of invasive plants which can inform management strategies. The model is flexible and can be easily adapted to other species and regions. The model was built for managers and policymakers in northern Australia working on species where expert knowledge and environmental data are often lacking, but is flexible and can be easily adapted for other situations. The model provides predicted probability of occurrence over a user-specified, typically short-term, time horizon. This output can be used to direct surveillance and management actions to areas that have the highest likelihood of rapid invasion and spread. The model is applied to two case studies, gamba grass and para grass, to provide management advice on emerging weed priorities in northern Australia. For both species, the authors find that the current extent of invasion in the study regions is expected to double in the next 10 years in the absence of management actions. The predicted future distribution identifies priority areas for eradication, control and containment to reduce the predicted increase in infestation.