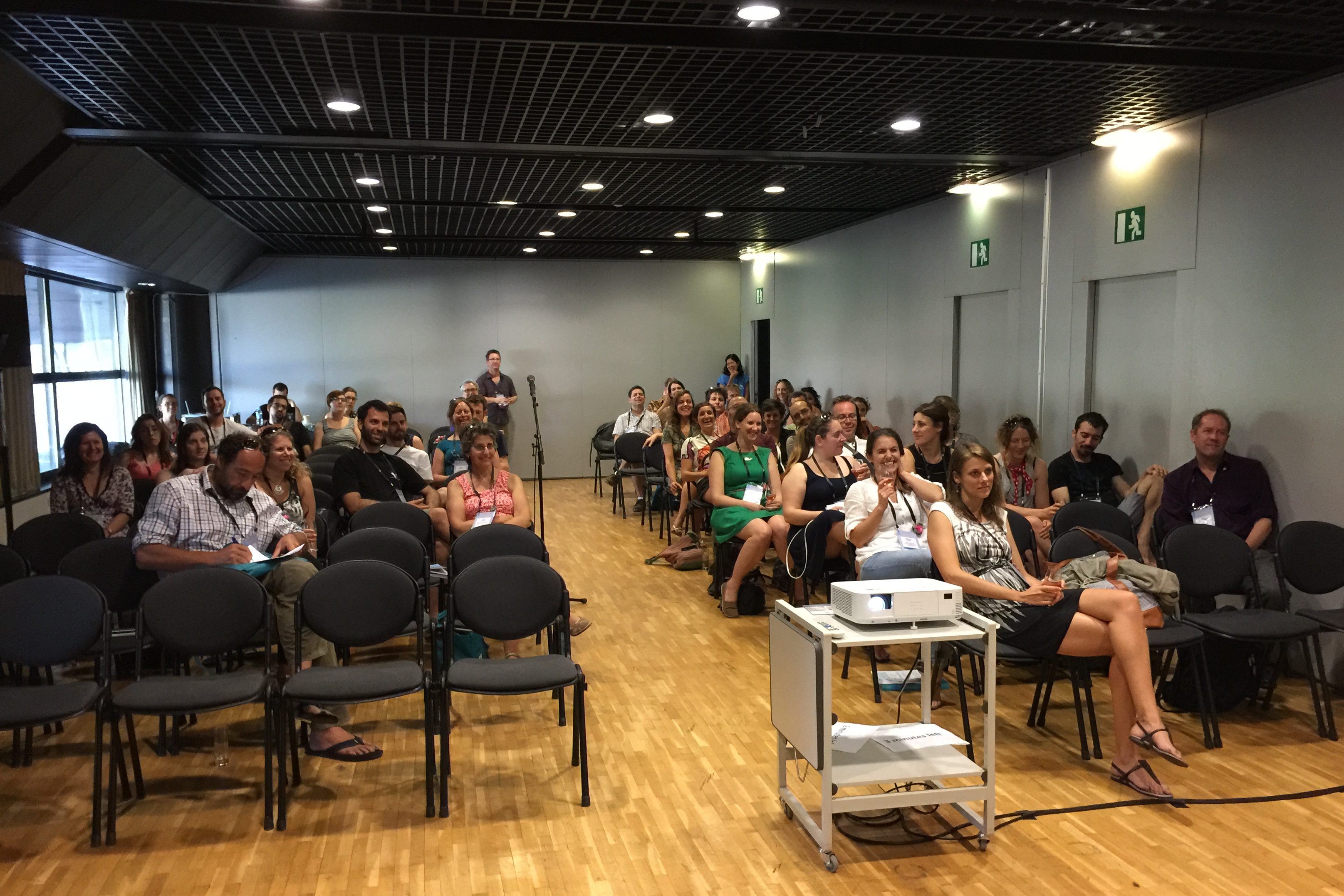 Those of us in the Oceania Section who attended the 27th International Congress for Conservation Biology in Montpellier in early August enjoyed the program and the exquisite French city and its history and food. It was great to see a strong representation from our region. We had a range of excellent presentations from our students. The Oceania Board awarded a prize for the best student poster or talk and we also awarded a prize to the best paper published in the 2014-2015 period which we judged earlier.

We also held our inaugural highly successful Annual General Meeting, attended by more than 40 people. It was a great atmosphere for business that can often be a bit dull. The Society for Conservation Biology (Oceania) is now a fully incorporated and independent body, requiring the holding of annual general meetings, where future office bearers will be elected. Key resolutions passed included: approval of our constitution, the budget, alternating regional conferences in Australia, New Zealand and the Pacific, submission of a proposal to hold the International Congress for Conservation Biology in Australia in 2019.